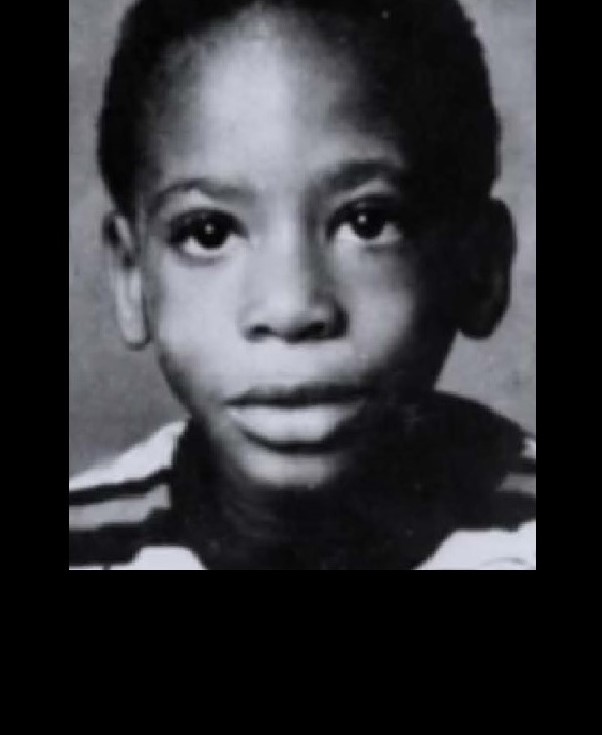 Thomas J. Colbert’s Case Breakers received a solid lead on the location of the last missing child from the Atlanta Murders, four decades ago. But his team’s initial investigation has uncovered something far bigger – thanks to a heroic tipster.

The source is an anonymous black real estate Developer who has been designing and building in Atlanta for decades. Five years ago, he quietly began spending his off-hours methodically researching how two of his young friends ended up being on the notorious list of 29 victims. As the not-so-amateur detective explained it, “It’s not enough to know who killed them, but why.”

His horrible days as a teen in 1981 don’t go away. “I heard the first was missing on the news, during the Christmas holidays. It was a surreal feeling because at that point in my life, I hadn’t lost anyone close. I didn’t attend the funeral. But when it happened to my second friend, it was pure terror. He was older, tough and into sports. We thought if he could get killed, any of us could.”

Wayne Williams was convicted of killing two adults in 1982. But just three days later, the Atlanta Special Task Force closed 22 more cases (19 of them involving children), disbanded the unit, then publicly stated: “There are no other suspects and no evidence or concrete information that are connected to Williams.”

The rush to seal those files of course didn’t sit well with the victim families, let alone the Developer. He put more time and money into his private project, then expanded it to include all the young victims – along with the last missing child, Darron Glass (above). Courageous civil servants quietly helped the maverick hunt down long-forgotten memos and interagency reports, locate new sources and rescue old recordings. “I was able to obtain the declassified FBI files. But it wasn’t until 2017 that I began actually getting individual files for all the cases.”

Along the way, the Developer has faced apathy, ignorance, cover-ups and threats. But he says his mother, siblings and The Almighty have kept him focused on this spiritual mission, with very specific directions, mind you: “God said to gather all files and data on this, and he’d show me the answer.”

Whether it was divine intervention or God-given research talents, our Developer managed to stumble upon the Case Breakers website. The ongoing collaboration has brought him and the team just a few folders away from a bombshell.

Recovered law enforcement documents and witnesses have revealed that one of the South’s most powerful families – with businesses, apartments, farmlands and relatives in multiple states – appears to have colluded with government officials to cover up the remaining murders, three of which occurred on this empire’s own properties.

Atlanta authorities were correct in 1982 when they stated that most of those youngsters were not “connected to Williams.” The truth in fact lies in forgotten file drawers and behind doors – and it’s all about to be unlocked.