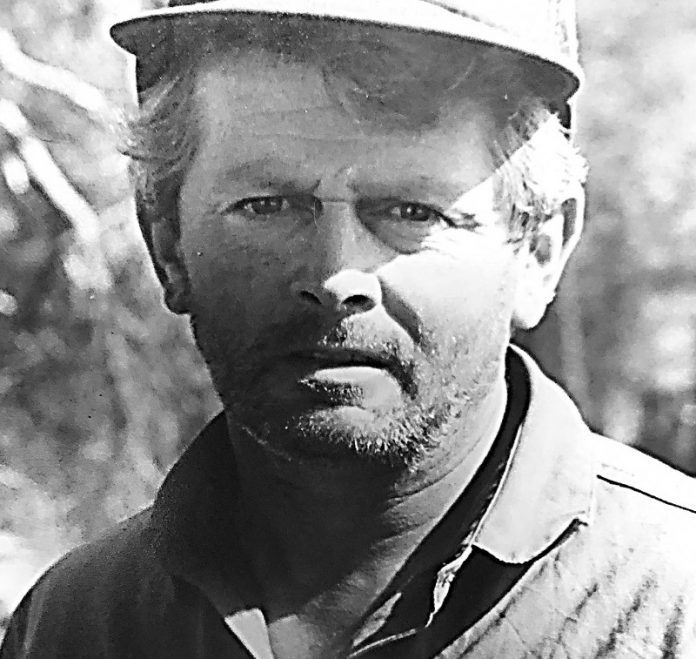 The Case Breakers’ forensic team has been given a remote High Sierra location to dig up the murder guns associated with the Zodiac Killer (Left, 35 years ago) — a California psychopath who shot, stabbed or choked to death as many as 10 victims between 1962 and 1970.

Remaining a mystery all these years, Gary Francis Poste is expected to be revealed through a CSI where ballistics, fingerprints and DNA are expected to be harvested. The 40-member task force claims to have also identified more crime scenes with the madman’s MO and signature on a trail stretching from San Diego County to Lake Tahoe.

An Outlaw-Turned-Whistleblower tipped these developments to the volunteer sleuths, led by retired FBI agents. The turncoat claims to have escaped from the Zodiac’s criminal “posse,” roaming in the mountains for decades. Now in his 50s, he says he is both ashamed and angry. “He groomed me into a killing machine.”

Meanwhile, one alleged Zodiac fatality is still unaccounted for: 25-year-old Nurse Donna Lass. A local journalist who spent years unmasking these Zodiac’s cryptic clues believes he now knows where her remains are.

With the goal of bringing the family closure, the team, now in its 11th year, plans to excavate.